Read About The Case

Trent was co-counsel for a class of Pennsylvania residents who received debt collection letters. Trent argued that the letters tried to collect amounts that were not due.  Trent won an appeal in the United States Court of Appeals.  The court decided that a letter cannot misrepresent the amount due.  The case settled for the maximum amount allowed under law. 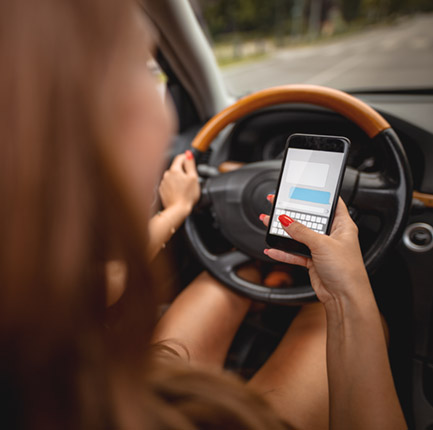 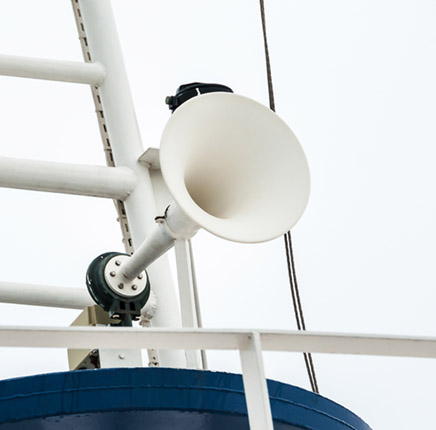 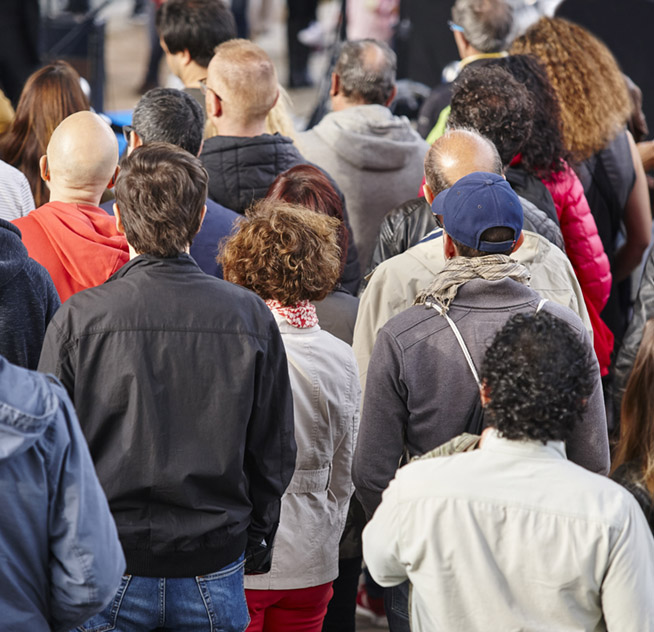 Every lawsuit is different. The results shown on this website are for illustration purposes only. They do not predict the strength or value of a case that you may have. We can discuss the facts of your case and give you our opinions. 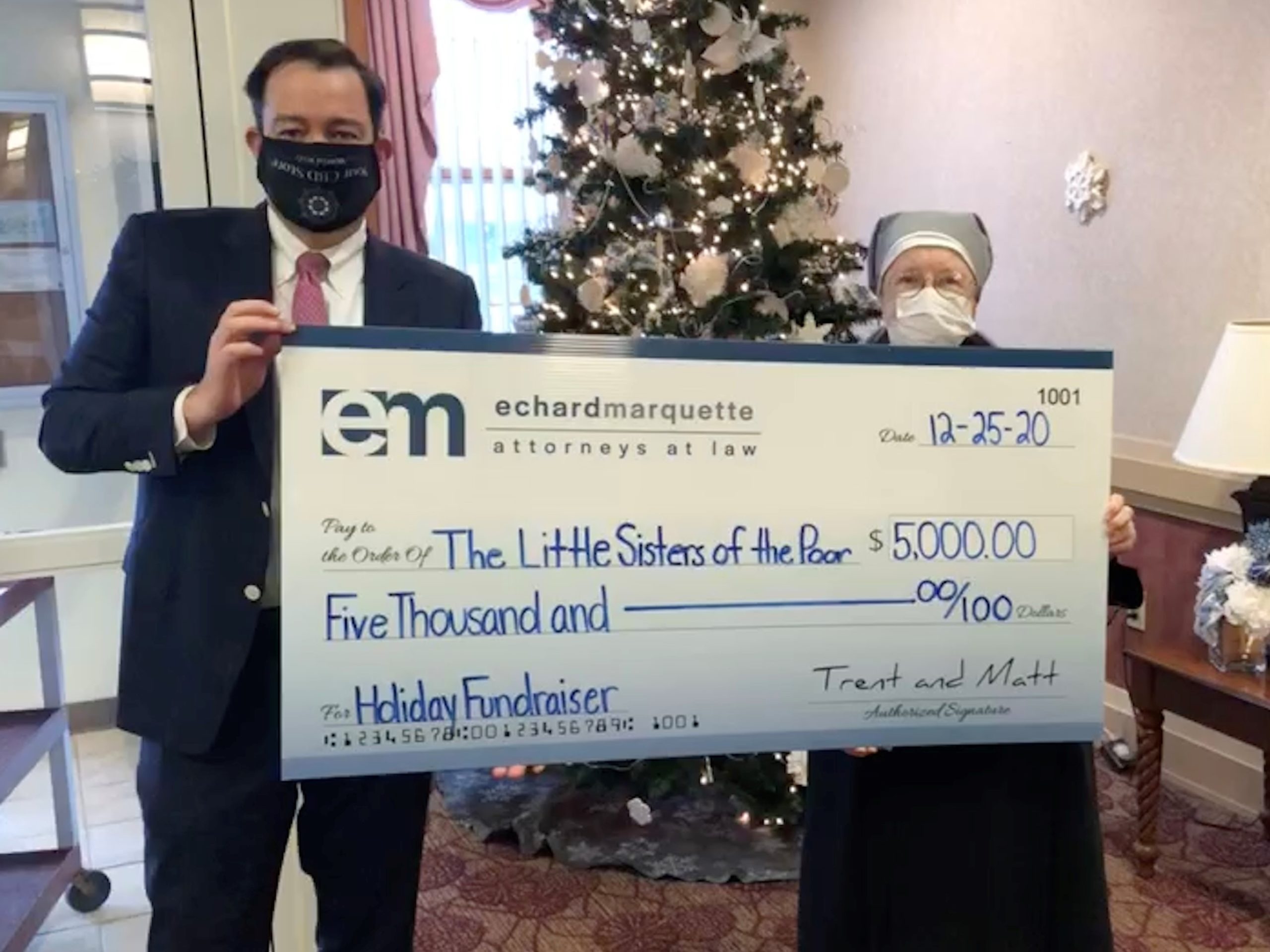 Little Sisters of the Poor 2020

EM is proud to support the Little Sisters of the Poor with this donation. We know they will use this money to help those in need. 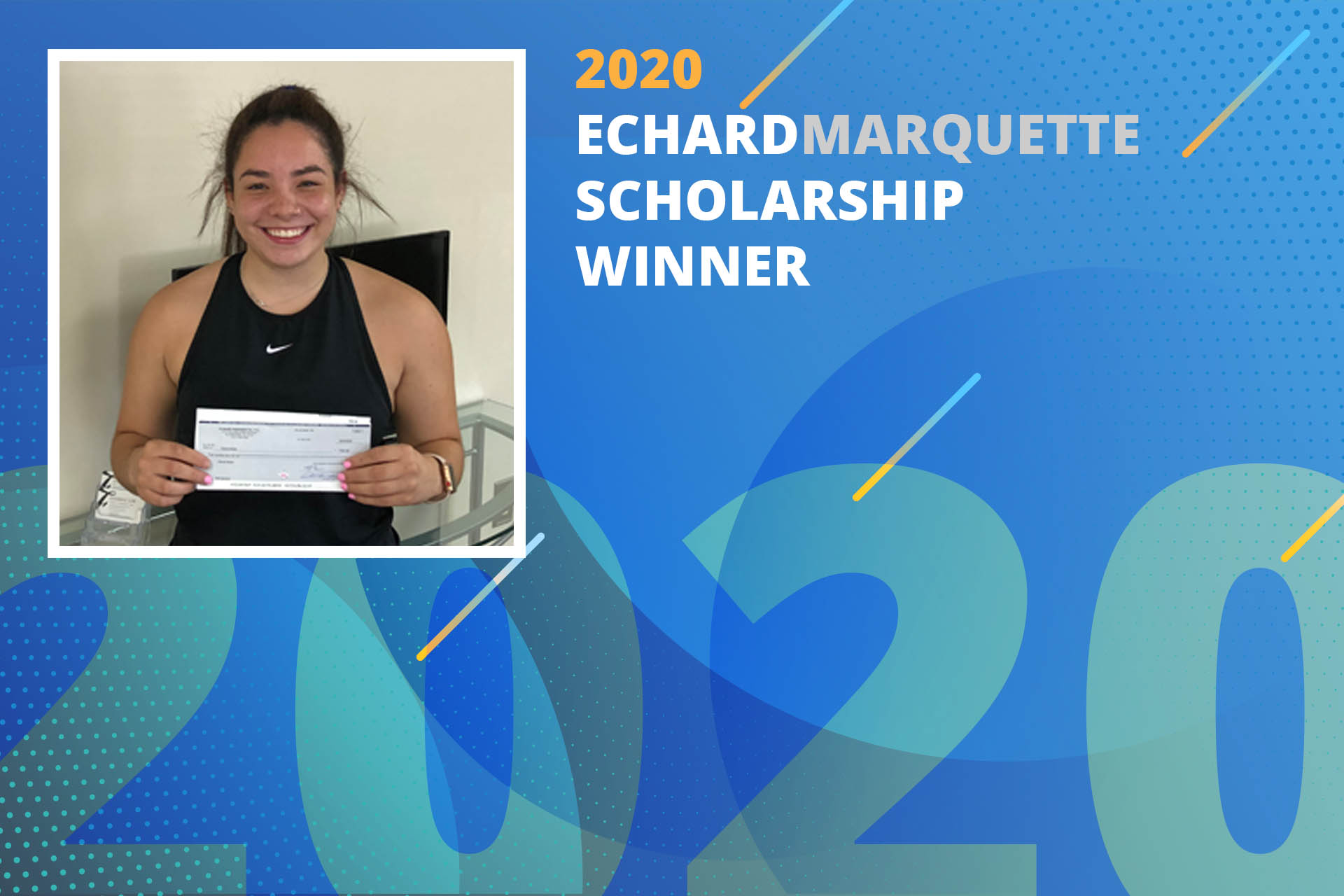 Congratulations to the 2020 EchardMarquette scholarship winner! We know you’ll do great things! 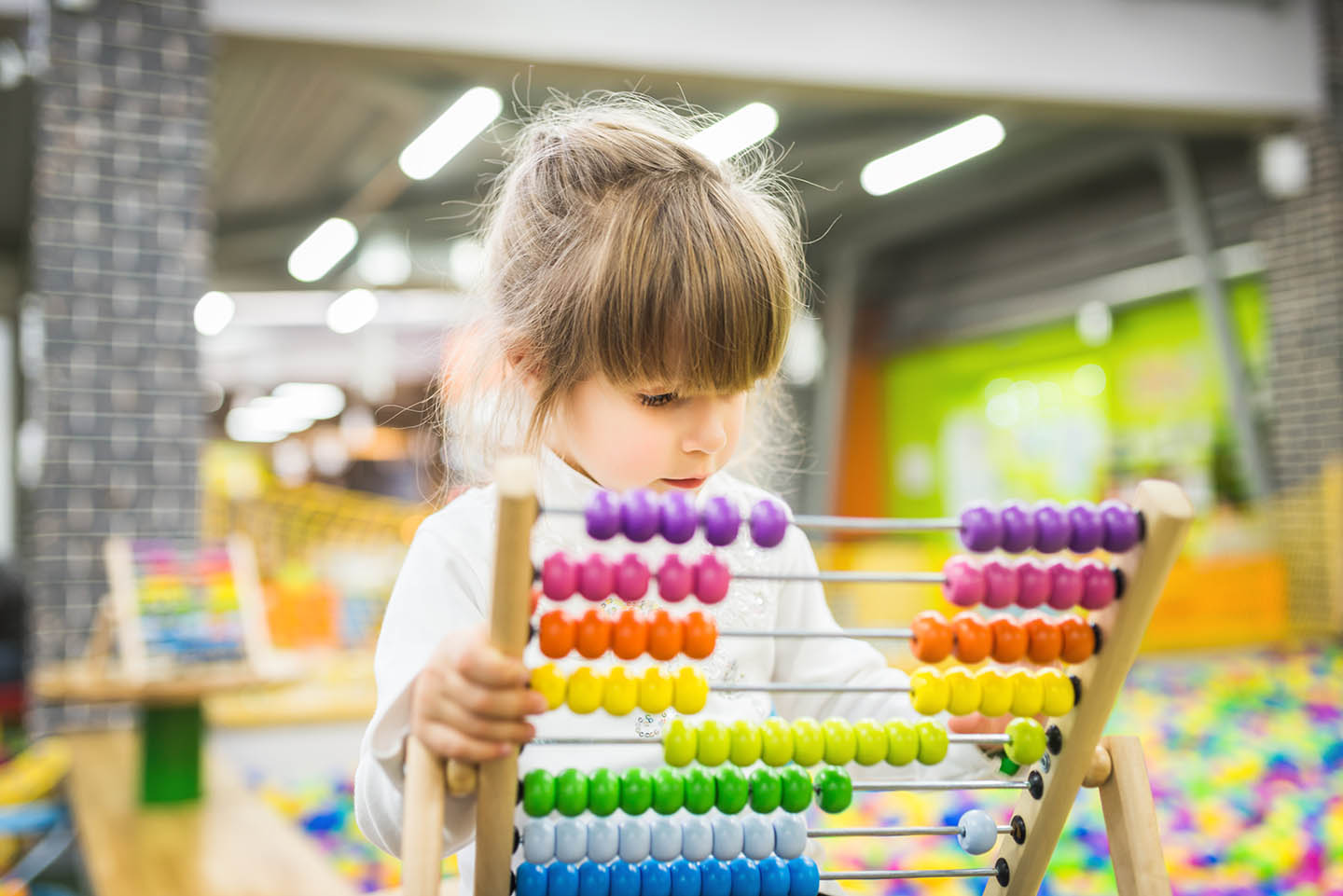 The EM team is thrilled to make another Toys for Tots donation this year! 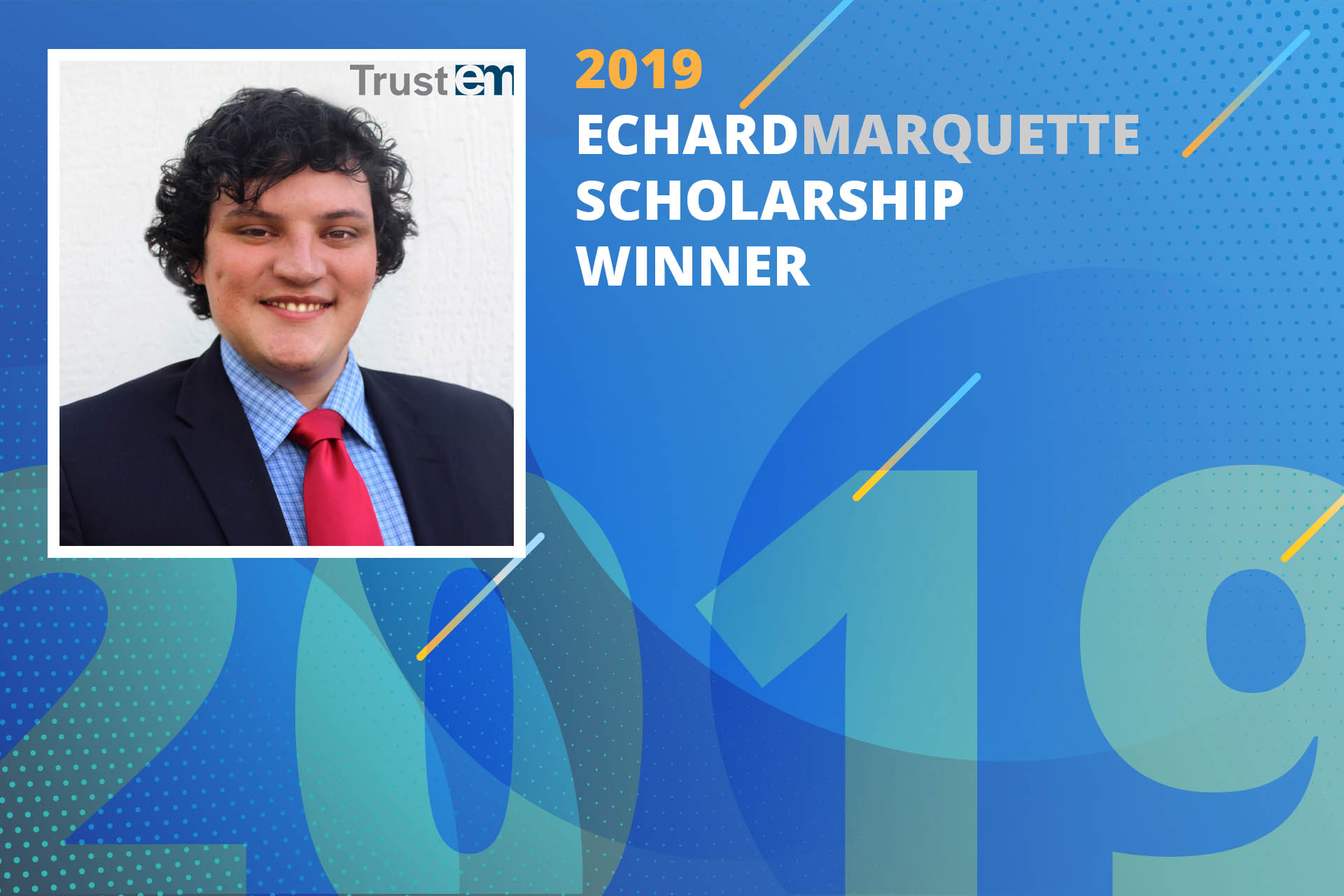 EM is pleased to award a scholarship to this law student. Congratulations! 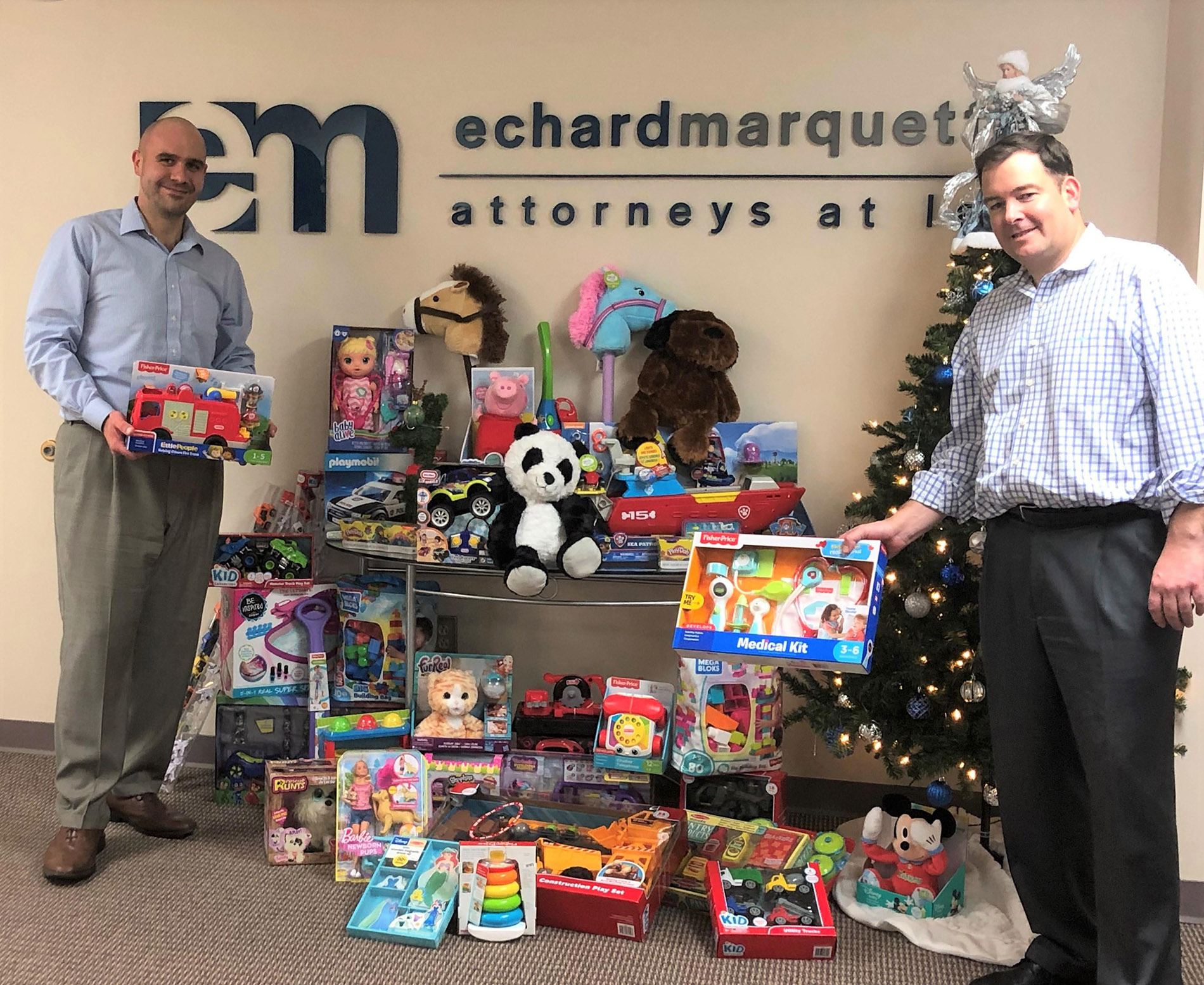 We are very excited at Echard Marquette, P.C. to be hosting a Toys For Tots drive. 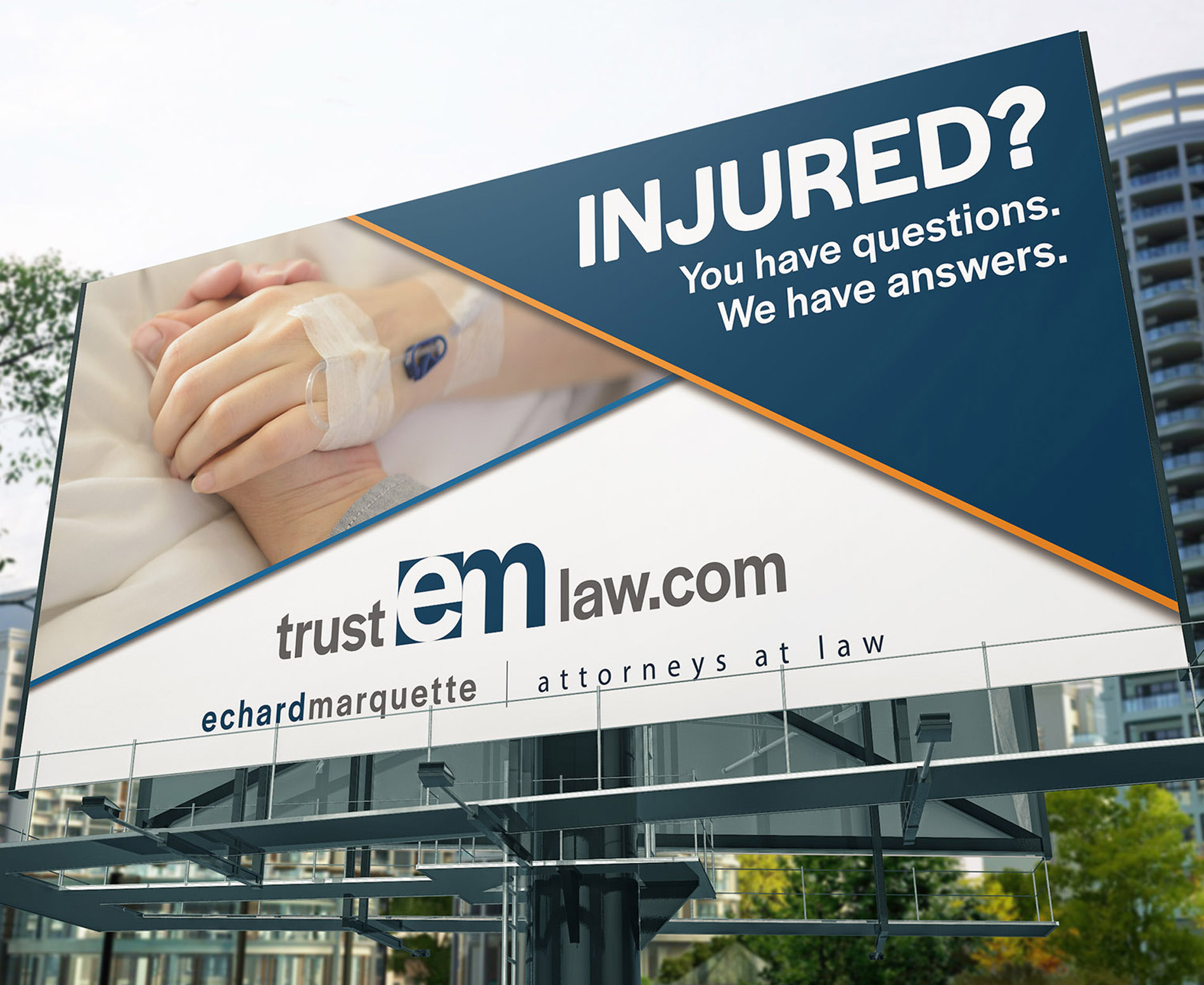 Today we approved the artwork for our first advertising campaign! 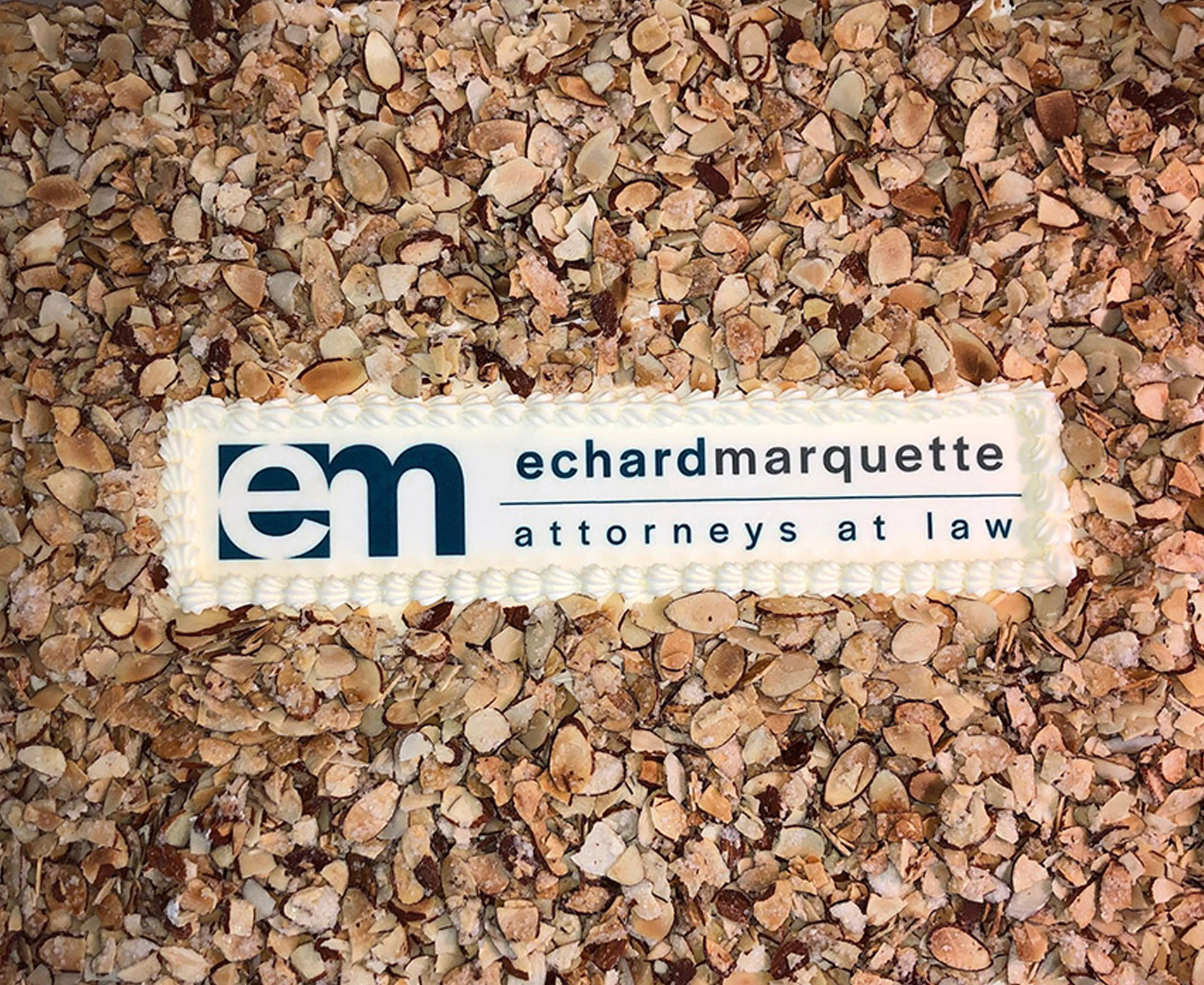 Giving Thanks With Our First Office Party

We had a wonderful Thanksgiving get together with some old friends. 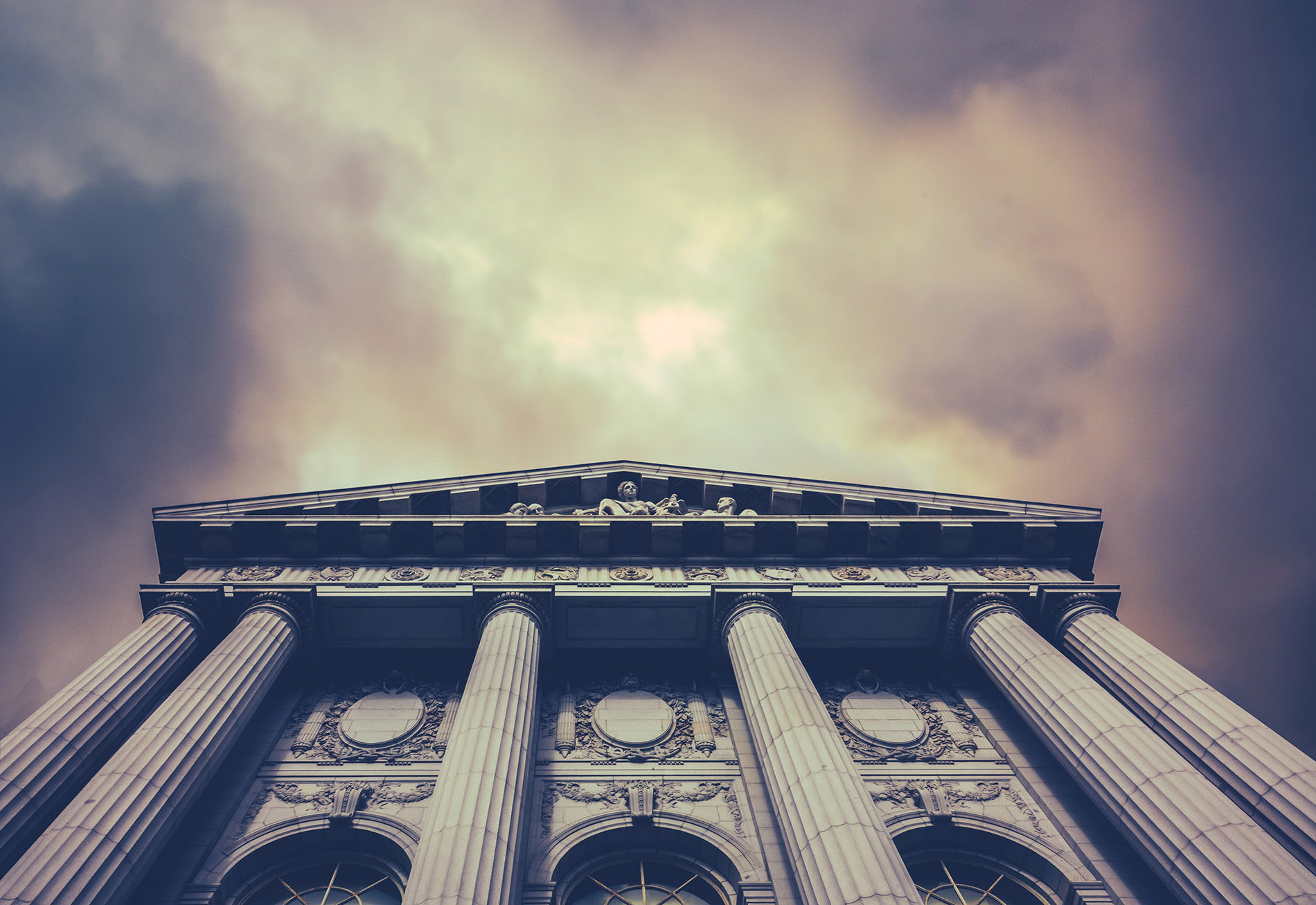 Matt Marquette Is Admitted To The Academy of Trial Lawyers

Matt Marquette was admitted into the Academy of Trial Lawyers of Allegheny County. 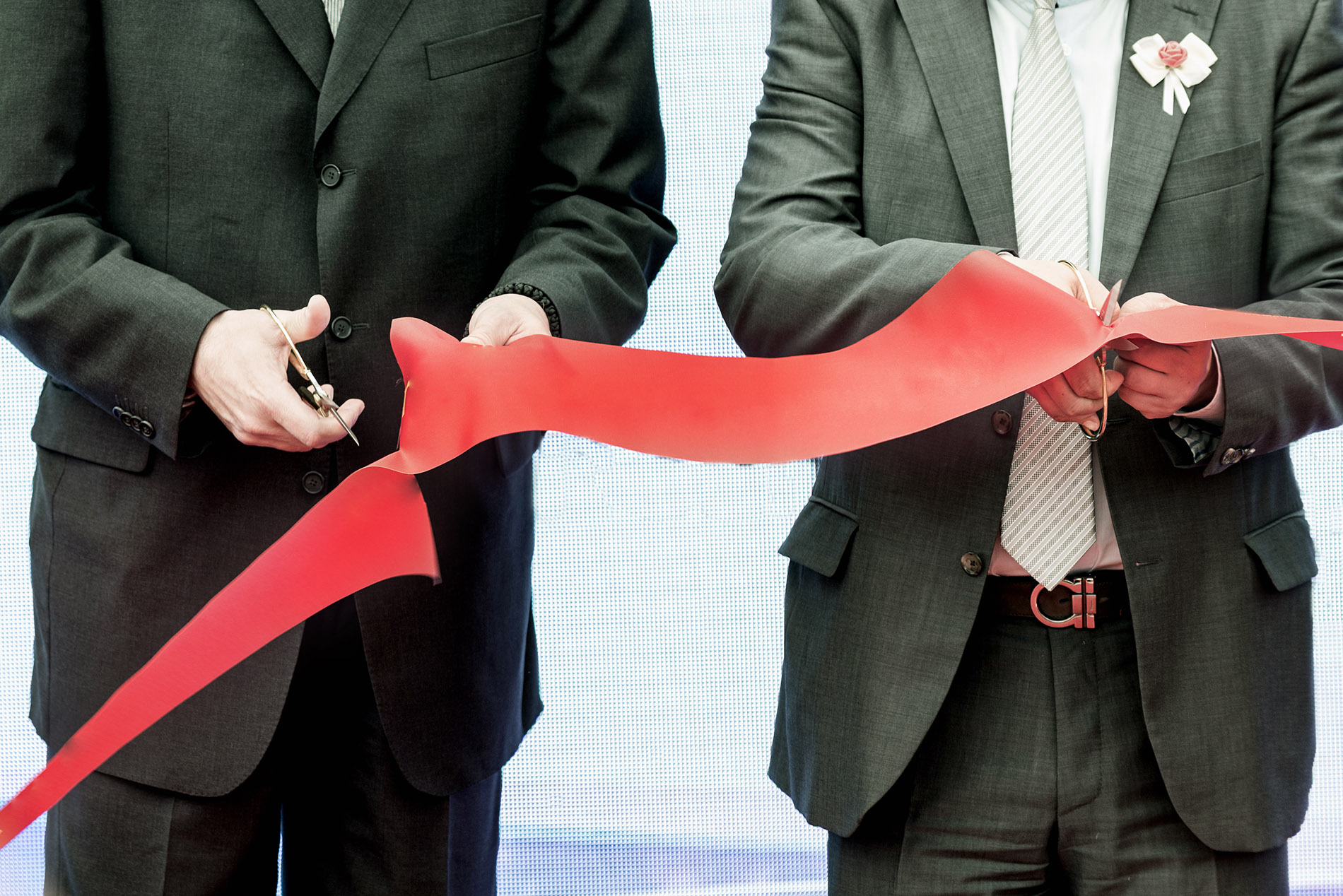 EchardMarquette Is Open For Business

We are excited to announce the opening of our new office! 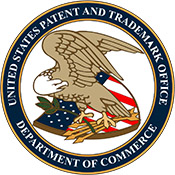 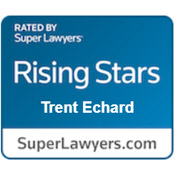 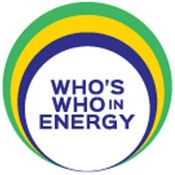 Call us now for a free consultation about your case — Trust EM Law.